LIFESTYLE WITH A CONSCIENCE

True to Gandhi’s credo, Jana Keller creates, not only with her brand ROYAL BLUSH, awareness for ‘Positive Luxury’ for just over a decade. She founded the brand ‘ROYAL BLUSH – Lifestyle with a conscience’ in 2006, with the aim to inspire people through her design for sustainability and to establish these values also ​​in the upscale segment.

Meanwhile Keller’s leather accessories are available worldwide and ROYAL BLUSH is carried by stars like Jessica Alba, Daphne Zuniga & Amber Sakai to name a few. For the 10th anniversary Jana Keller expanded her brand by a womanswear line, which delights through ‘minimal design’, letting the exceptional materials speak for themselves.

In order to generate attention towards green fashion, her own label and other like-minded brands in the upscale segment, Jana Keller founded in 2009 together with the designer Magdalena Schaffrin the B2B exhibition platform ‘Greenshowroom Berlin’.

What began as a visionary concept gained, with Keller as ‘creative director’ of the company, over the span of just three years, international recognition in the fashion world: The terms eco and fair were given with the greenshowroom in the Hotel Adlon Kempinski Berlin their own place in the luxury segment. 2011 the by the two women successfully run fair, was sold to the ‘Messe Frankfurt’. Until 2014 Keller continued on behalf of Messe Frankfurt as ,creative director’ and then left at her own request, remaining Ambassador for Greenshowroom.

The logic continuation of Keller’s engagement in green fashion was the opening of her concept store ‘ROYAL BLUSH & friends’ in 2017 in the heart of Basel. It isn’t surprising that most designers on the platform actually are her friends and acquaintances from the branch. A fine selection of sustainable brands amongst her own brand ROYAL BLUSH, for CEOs, Mums & Yogis.

The designer and enterpreneur has received several national and international awards for her designs and commitment. In 2010 she was selected by the fashion magazine SI Style to the ‘TOP 30 GREEN WOMEN’, 2013 nominated for Generation Future’ by Swisscanto and 2015 awarded with the WHO IS WHO’ in Basel, Switzerland. 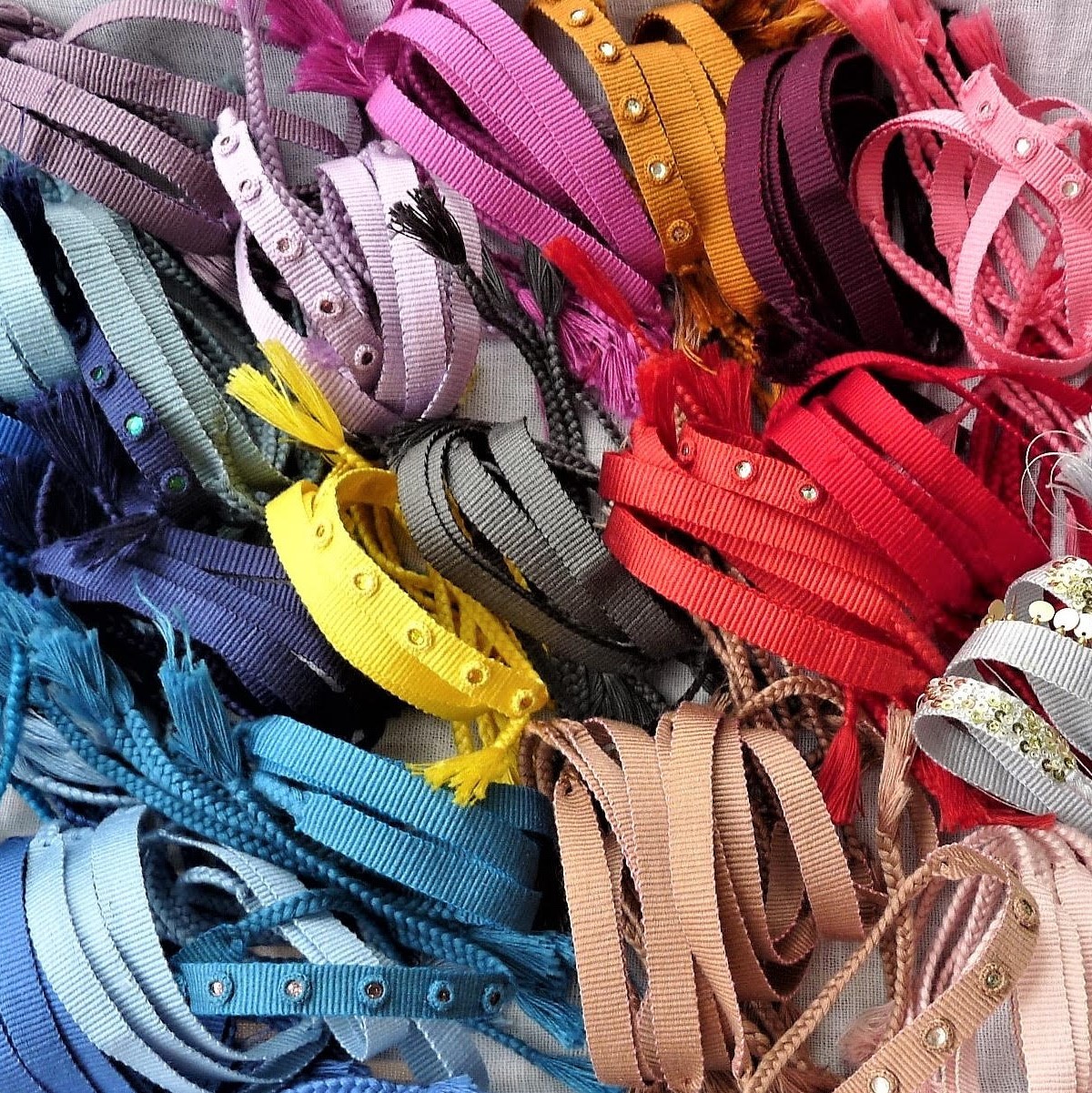 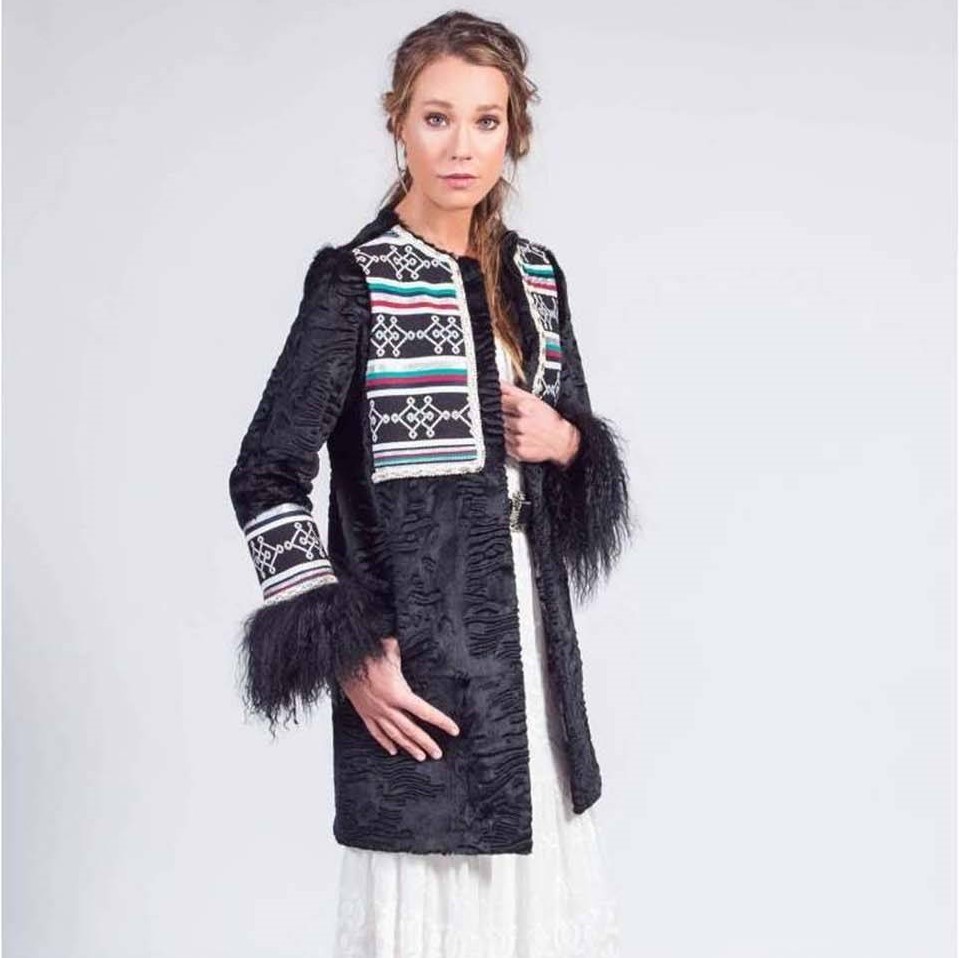 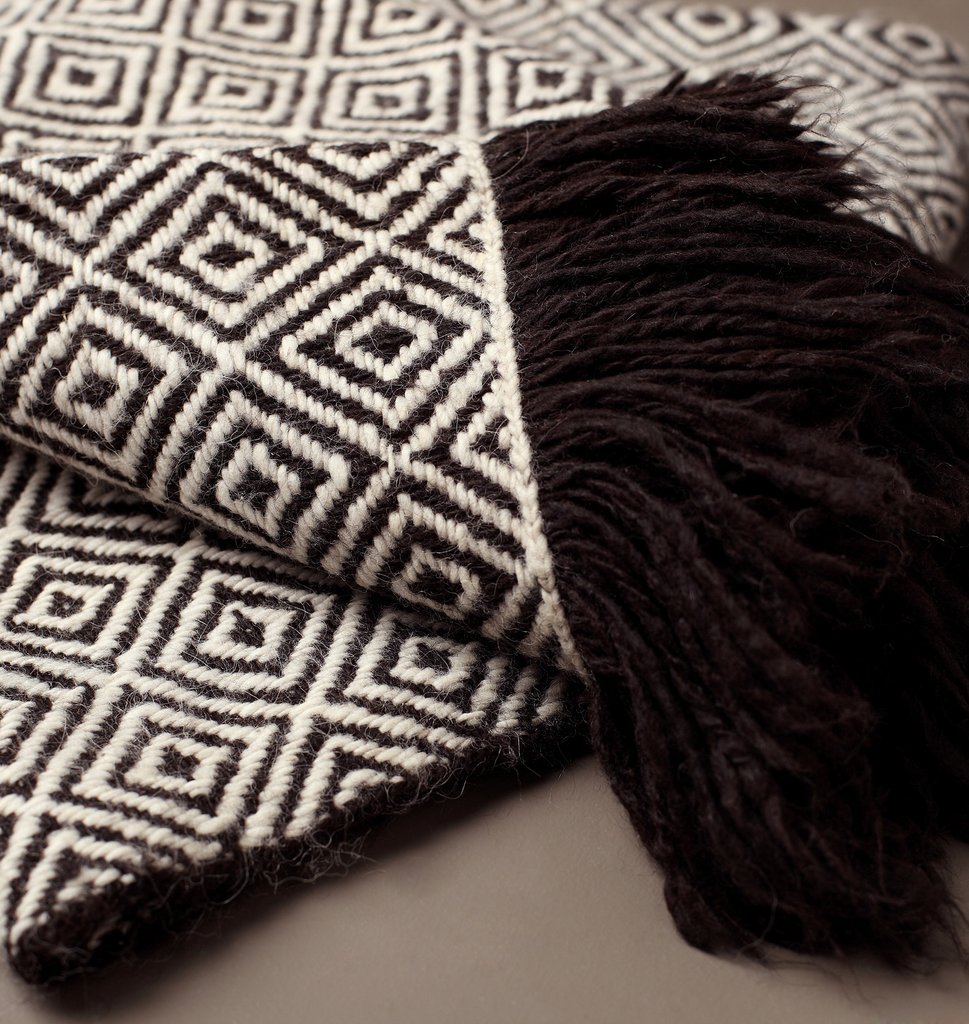 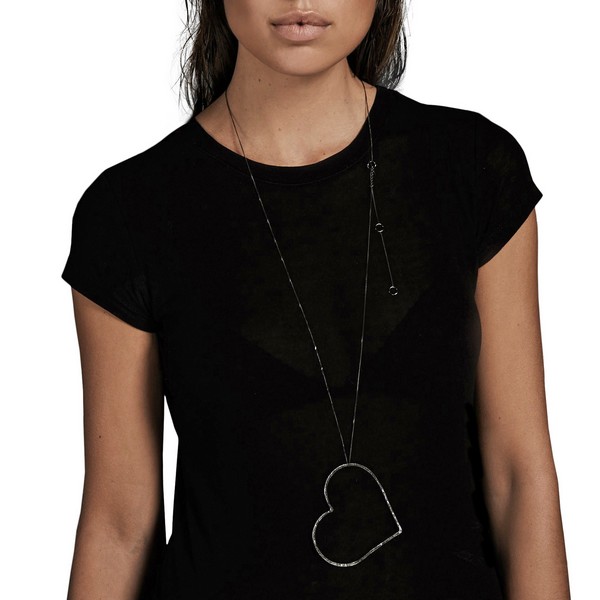